After going through a transformation in expanding their artist roster for the first quarter and establishing a joint venture with Pretty High Publishing, CW-One Music Group has completed their mission with locking in a distribution and label service deal with AWAL.

CW-One Music Group, LLC is very excited to announce its partnership with Manhattan-based music company AWAL through a distribution deal, after the NY record label underwent reconstruction to further its reputation as a powerhouse in the music industry. Signing this agreement right before the New Year, CW-One Music Group will help its roster of artists take their music to the next level by utilizing AWAL's top-tier marketing, promotion and distribution services in collaboration with internal executives from the company.

Carlton Wright, Chairman and CEO, said, "The bar has officially been raised under this new deal, as CW-One Music Group will continue to build a reputation of excellence, by adding a creative team of seasoned producers and artists, in addition to maintaining relationships established throughout the music industry. What this venture will do for many independent artists, will change the way music companies do business in promoting talent, which will create the ultimate consumer experience for the mainstream."

CW-One Music Group, LLC - the parent company of CW-One Entertainment, is the independent leader in music and entertainment. We specialize in, artist management, music production, digital distribution, promotions and marketing, A&R, and artist development. We also provide unique services for artists who are prepared for radio promotions, music placement, licensing, and publishing. The company's past roster of talent include music productions for artists such as, Noreaga & Capone, Busta Rhymes, Murda Mil- pka 'Uncle Murda', Lloyd Banks, Cam'ron and Red Cafe' to name a few. In addition, the production company received a movie score for  "The Corrupter" featuring Chow Yun Fat, and went certified gold for a single produced by Omar Glover called - '1st Degree', performed by "Da Franchise" under the Violator Compilation Album - feat. Gravy, Q "The Kid", Vegas and Red Café and more.

CW-One Is to Launch New Artists Singles by 2nd and 3rd Quarter.

CW-One has started out late in the first quarter in releasing new music because of major changes within it's executive staff, but is in the works of dropping several singles within the coming months. Since the preparation of locking in a new deal with R&B sensation LXXS and with signing Hip Hop Artist, Kilimian, (pronounced: "Killa My-An") - these two artists will be setting the stage for delivering new sounds on the global market.

CEO, Carlton Wright believes "this has been a long time waiting" since last year's success of releasing “Cooler” by Mochavtion. That single had peaked #163 as reported by Digital Radio Tracker - April 25th, 2020, in addition to being charted #43 on the Independent Airplay Charts after its first week of receiving radio rotation last year.

LXXS and Kilimian's music will excel in that lane as these two artists will deliver platinum hits that will ring bells and bring attention to all the veterans on the "Who's Who" list of the music scene.

Watch out for what's in store with LXXS as her music will drop first sometime in April! 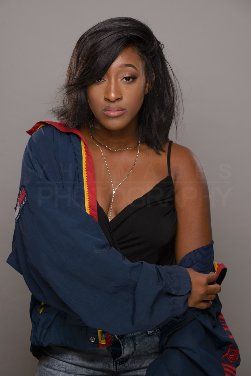 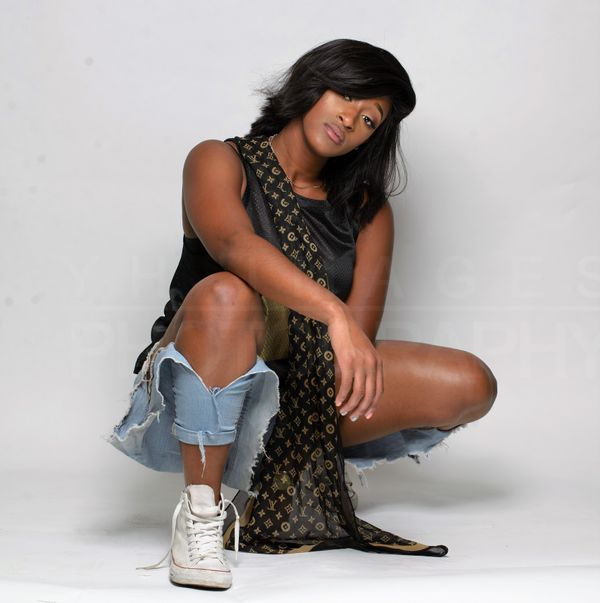 After moving along in the record pool charts within the month since her release, LXXS is to begin her freshman tour, beginning with her performance in Elizabeth, New Jersey next…