“I create fresh, vibrant music touching upon various genres involving Hip Hop & R&B depicting the essence of my life's experiences through my songs. My music is my life. I live it, breathe it, speak it, experience it....” 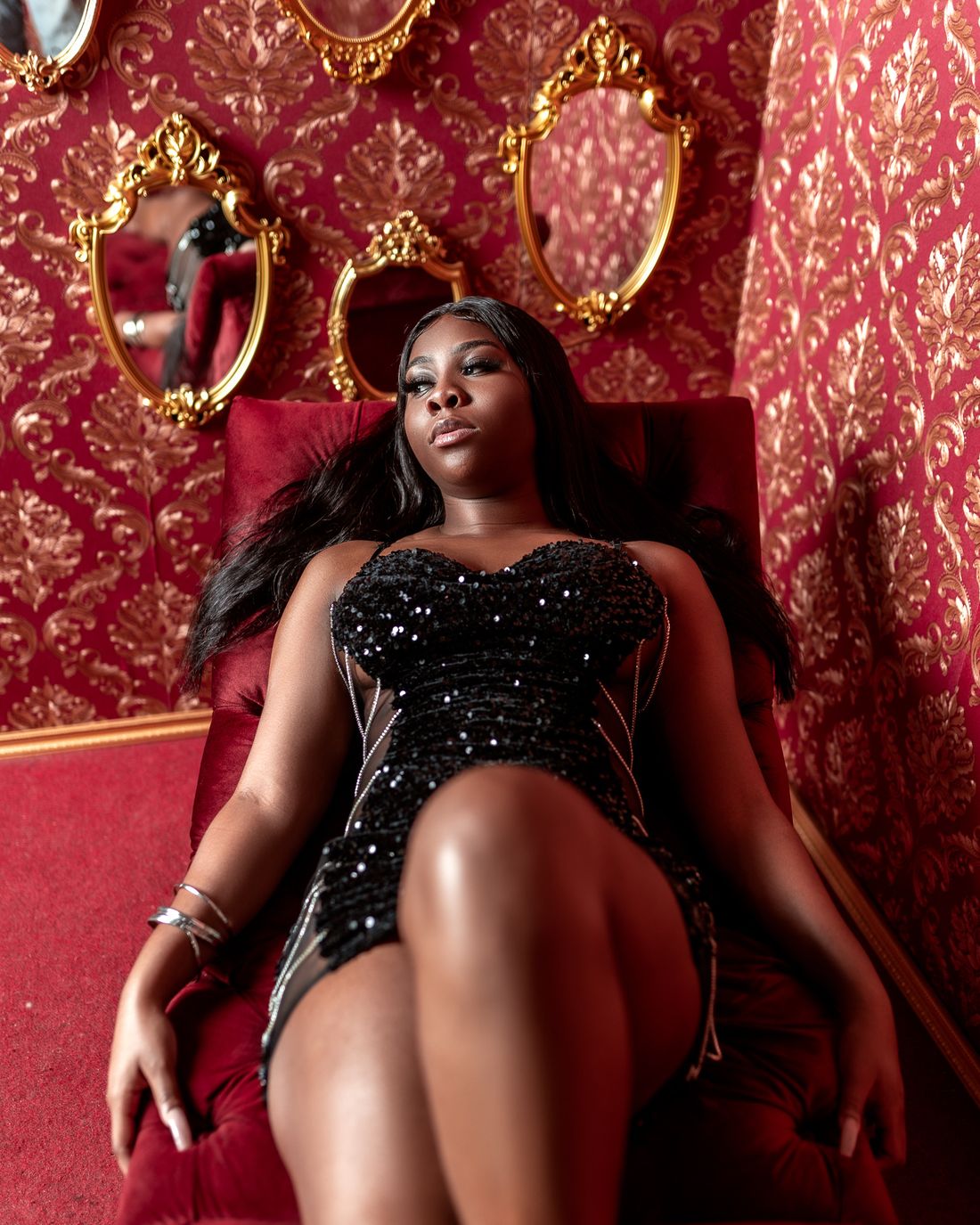 Jaé Storm aka, Jamie Harrison, is an American music artist, who was born and raised in East New York, Brooklyn. Jaé Storm is a writer and performer more than anything! She doesn’t believe in genres or having a certain sound and believes artists should be flexible and very versatile. Jaé Storm has been performing on a stage for a few years now. She's performed at Madison Square Garden, the Nuyorican cafe, All Stars Sports Bar & Grill, in addition to fashion shows. Jaé has released an early project EP titled: UNO, which was a depiction of her greatness as an artist. Jaé Storm is currently managed by Carlton Wright under CW One Music Group, LLC. Her life influencers are Will Smith, Tory Lanze, Rihanna and Keke Palmer. She always said, “the fact that I always hear the symphony in every song is amazing. I always understood that there are levels to everything we do especially the music industry. I'm willing to hear No! a million times and keep on trying till I get it! I wasn't built for an average life.”  Billie and Megan are a couple of artists that she really wants to work with in the future. Her favorite quote is, ”in the land of the blind the one-eyed man is king. “